Oren Cook Thompson was born in 1805. Emigrating with his parents, Isaac and Polly Campbell Thompson, from Massachusetts to Ravenna, Ohio, about 1814, Thompson graduated from Western Reserve College with the first class, and attended Princeton Theological Seminary. He first arrived in the Michigan Territory in 1831 as an agent for the American Tract Society. After a year in Ann Arbor, Thompson moved to the St. Clair/Port Huron area.

Thompson married Alice Thompson, no relation to him, in Hudson, Ohio, on February 1, 1832.

Thompson served as a missionary pastor, associated with both the Congregational and Presbyterian Churches. The center of his missionary and ministerial activities in the 1830s and 1840s was today's St. Clair, Michigan, where he also founded the St. Clair Academy in 1842. Many future leading citizens of Michigan, including Michigan governor David Jerome and U.S. Senator Thomas Palmer, were educated at the school.

A devoted abolitionist, Rev. Thompson's home in St. Clair was a station on the Underground Railroad. Thompson and his wife sheltered freedom seekers, provided them food and then he aided many slaves escape to freedom by rowing them across the St. Clair River to Canada. Radical abolitionist John Brown was connected to his wife's family.

Thompson attended the First Annual Michigan State Anti-Slavery Society meeting held in June 1837 and was nominated a vice president. He served as vice president of the St. Clair Liberty Party.

Rev. Thompson ended his active pastorate in St. Clair County in the summer of 1847; he then spent time in Saratoga Springs, New York, recovering his health.

By 1849, he returned to Michigan, lived in Detroit, and was employed as treasurer of the Ward Steamship Line, owned by his friend and fellow abolitionist Eber Brock Ward (also buried at Elmwood). On one occasion, Rev. Thompson went south to purchase the family of a former slave who was a cook on a Ward vessel. The cook escaped to Canada for freedom and entrusted Thompson with purchasing his family’s freedom and escorting them north.

He next was an agent and banker, also in Detroit, all the while supplying the pulpits of area churches in need. During the strife of "Bleeding Kansas", he raised and supplied a company of Free-State men to aid the town of Lawrence, which had come under attack by pro-slavery "Border Ruffians."

In 1864, as the Civil War raged, Rev. Thompson served on the U.S. Christian Commission, caring for wounded and convalescent Union soldiers in Washington D. C. and Alexandria, Virginia.

After the war he returned to Detroit and the active ministry. In the fall of 1871, when devastating forest fires swept Michigan's Thumb, Rev. Thompson was placed in charge of the relief efforts. The Thompson Presbyterian Church in Detroit bore his name.

Reverend Thompson died in Detroit on June 4, 1890 and is buried in Section B, Lot 2. One account of his death reads:

He was a pronounced abolitionist. More than one fugitive slave found refuge in his house in Detroit, and pilotage across the river by the famous underground route. His death closed a long and useful career, one marked by great energy and industry.

Thompson’s gravesite is pictured below. 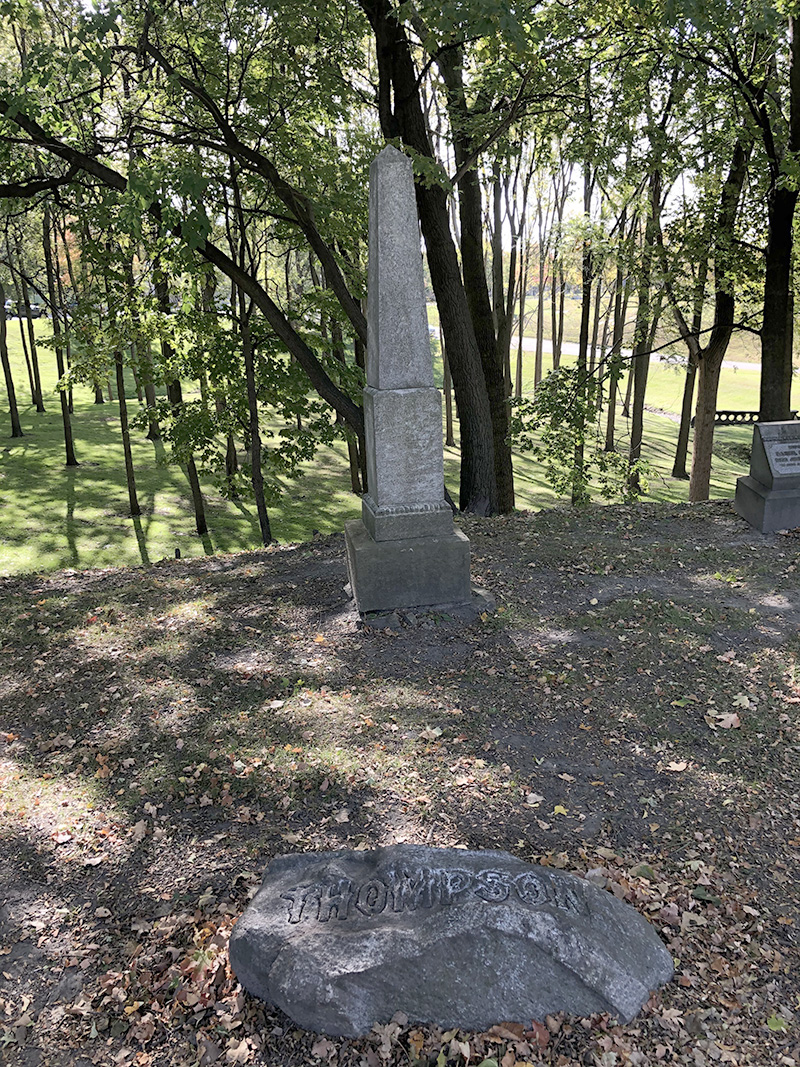 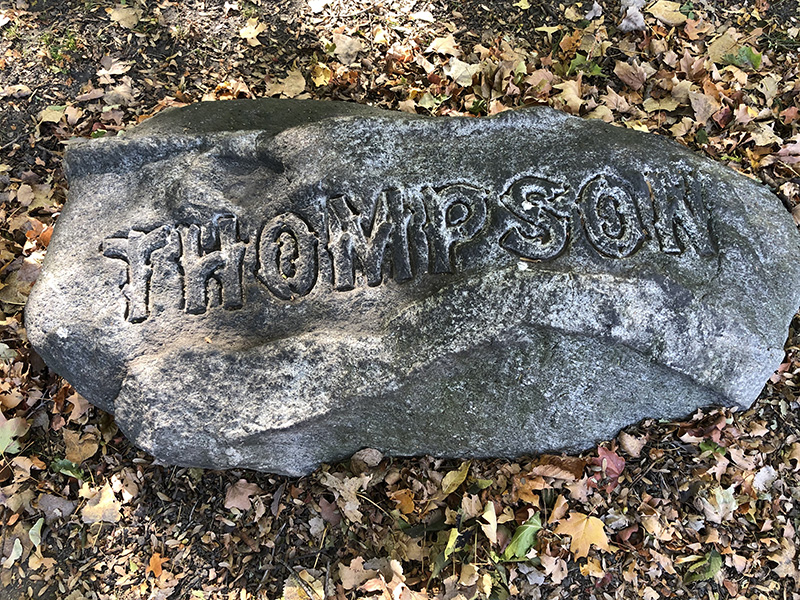 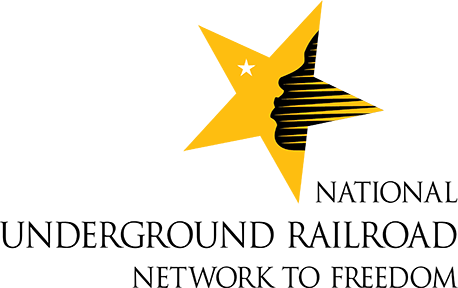